Now is Eternal – Everything is Important

I was having one of those moments (again) over my morning coffee. Thinking about the significance of my life. It’s probably pretty typical of most people once they pass the age of 40; we start thinking about what it all means, what legacy we may be leaving behind, and what impact we’re having now.

And I was thinking how inconsequential my life seems. I’m no Michelangelo, no DaVinci. I’m not creating masterpieces or making major contributions to the world that will survive my eventual passing. I’m barely scraping by doing the little things, the little acts of kindness that my scarce time and resources permit.

But then it hit me. Those little acts are not temporary. They are eternal — just as much as Michelangelo’s cultural imprint. And I don’t mean just in a “when we get to Heaven, where all our deeds are recorded, I’ll be rewarded for every glass of water I give to a thirsty person.” That may well be true — and I believe it is.

But more than just a “reward system,” our actions, our very lives themselves, are eternally present.

Okay, this may sound a bit overly-philosophical or mystical, but it’s a fairly simple concept — if you can accept it. I believe that all of time exists in the present. Like a film reel of a long movie. We may be aware of the current moment, the frame of film currently playing, but all the frames exist even once they’re played, and even before they’re played. The entire reel is real. If I pick up my Blu-ray copy of “Lawrence of Arabia,” the entire story exists in my hands. Peter O’Toole is at this same moment just a lieutenant in the British army stationed in Cairo at the very beginning AND the half-mad Arabist wrapped in robe and keffiyeh launching guerilla warfare against the Turks at the most exciting parts. He is also, at this very moment, the dejected soldier sent home after failing to administer conquered Damascus at the end. Every scene, every moment of every scene, is alive simultaneously on this disc. And time is like this disc. It all exists at once. We’re just moving along it at some speed that we perceive as “time passing.” 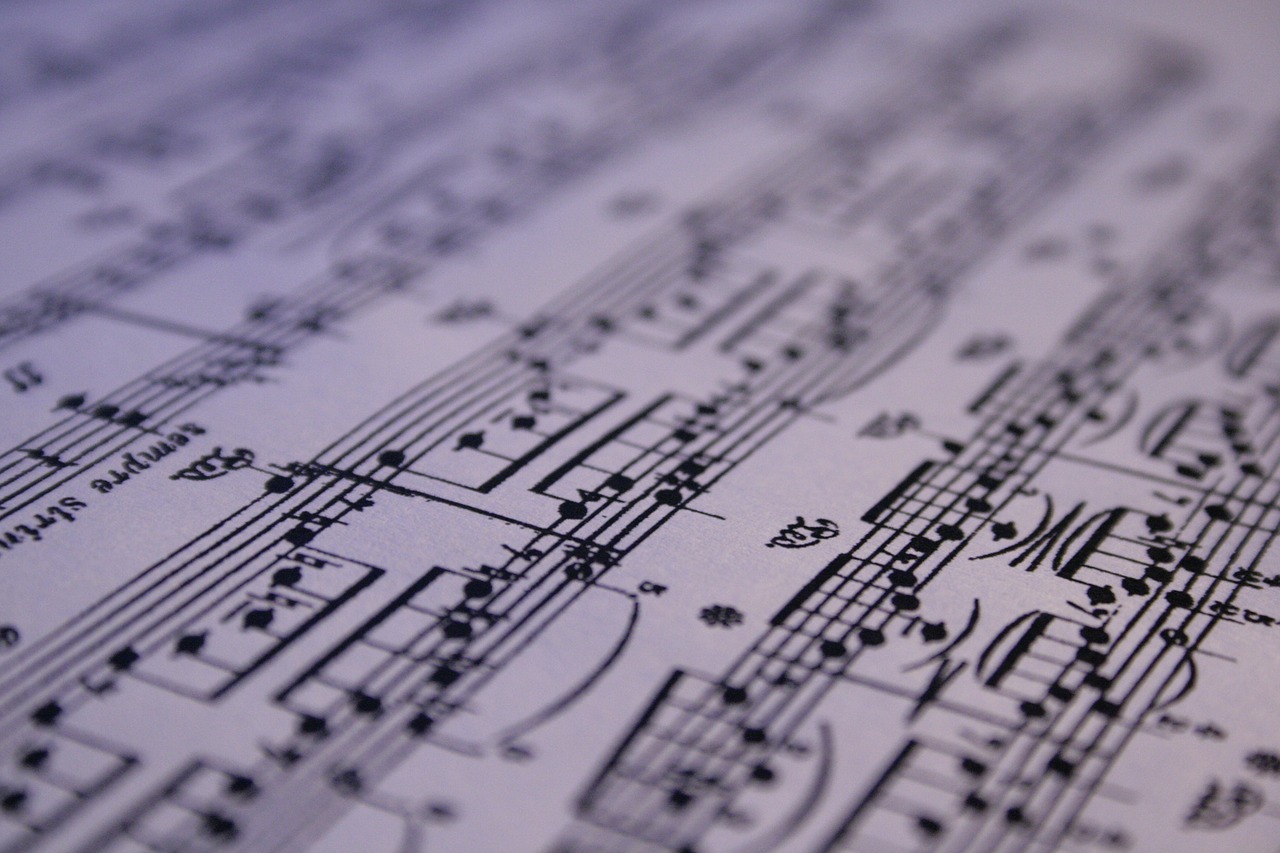 Or, like if I go to a music store and buy the sheet music for Beethoven’s Piano Concerto No. 5 (one of my favs). One random eighth-note on bar 97 of the score may last only a fraction of a second when the orchestra plays it, but on the score, it exists permanently. Anytime someone picks up that music, that note is still there, carrying all its weight and value. It is never diminished.

You could use the same analogy for a CD of that same music. That note will always exist on that CD — always there, always singing, adding its unique contribution to the whole piece whenever you play it.

Jesus may have had a similar view, at least I think so, based on some of the statements he made. When asked about what happens after we die, about the resurrection of the dead, he said “have you not read about the burning bush in the book of Moses, how God told him, ‘I am the God of Abraham, the God of Isaac, and the God of Jacob’? God is not the God of the dead, but of the living.”

Traditionally, we may have understood this to mean that Abraham is currently alive in the next world, even though his time on this planet had passed millennia before. And I fully subscribe to this belief. We are everlasting beings, created in the nature of our eternal God. But I also think that because God exists above time, the life of Abraham and Isaac and Jacob, of Moses, King David, Solomon, the nasty kings of Israel, the prophets Elijah and Jeremiah, the apostles Peter and Paul — and you and I — ALL currently exist before God. As if God is holding the DVD of “Life on Earth” in his hand — we’re all present. And every moment is “happening” at the same time — and is always “happening.” Every passing second exists in the eternal Now.

(Consider also the description in the Book of Revelation about “the Lamb slain before the foundation of the world” or the call of the prophet Jeremiah, “Before I formed you in the womb I knew you, before you were born I set you apart….” Or David’s prayer in one of his famous psalms, “Before a word is on my tongue, you, Lord, know it completely… and all the days ordained for me were written in your book before one of them came to be.”)

Time is irrelevant to God — and perhaps will be to us as well, once we pass beyond the limitations of this life.

So what does this mean, beyond being a nice mind-tickling idea?

It means that every thing we do has eternal significance; everything we do is always happening at the current moment, forever.

You are a spark in the cosmic fireworks display that remains forever alight. A note in the symphony that never fades, never passes away, always playing. Always present, not just recorded in the memory of God, but also eternally existing in the fabric of our space-time universe.

That means that even though you or I may not be building hospitals in third-world countries, saving thousands of lives; even though we have not discovered the cure of some disease and easing the misery of humanity; and even though we have not created some work of art that moves the minds and inspires the spirits of generations of people, our little seeds of good deeds, a kind word, a random smile, a note of encouragement on social media — all of them remain as a LIVING, eternally present contribution of our existence. Nothing is wasted, nothing goes unnoticed — and NOTHING is insignificant.

That means that everything you and I do is important.

From simply making eye-contact with that homeless person begging change at the intersection, to the stray dog you take home, to taking a friend to lunch. To donating five dollars to your local community center to help fund HIV testing, or sponsoring meals to feed children on the other side of the world. Or calling your mother once in a while (yeah, I hear ya, mom).

So if everything we do is eternal and important, then that makes it all the more crucial that we be nice to each other. That we treat each other decently. Or as the biblical prophets proclaim repeatedly, show lovingkindness to our neighbors. And, as that religious guy in the Gospels asked, who is your neighbor? Every human being. “Am I my brother’s keeper?” Absolutely, yes you are. Yes, I am.

We could extend this to all of creation, if we have the capacity to embrace that reality. How we treat this planet God placed us on. How we treat the animals and wildlife, even the plants and trees, that share this world with us. God cares for them all — not a sparrow falls to the ground that She is not aware of — and they all have a part to play in the eternal cosmic play. (So, recycle, dammit, and stop buying products that are poisoning our water, our earth; adopt a rescue animal, and support others who are caring for wildlife and stray animals.)

It all matters. Because none of it disappears. Perhaps that’s why the ancients used metaphors like “recorded on eternal scrolls” or forever carved in the memory of God. Perhaps that’s how they described this idea of “everything is permanent.” Maybe they didn’t share the concept of “eternal now” — certainly many people did not. But they had an intuitive sense that nothing would be lost.

So your life matters. My life matters. Whether we leave some culturally noticeable imprint on history or not, every word we speak has meaning. We shouldn’t let a mid-life crisis throw us into a panic about not leaving a legacy or our life not having a big enough impact. EVERYTHING we do is consequential. Everything we do is important.

We are all part of this mind-boggling cosmic symphony, every note eternally singing. Always now.

I’m trying to let that sink in, as I finish off my morning coffee.